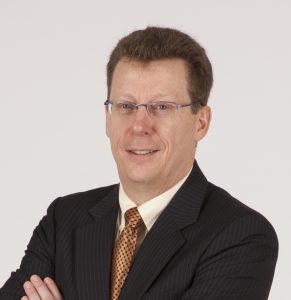 Brad was the President of FTG Inc., which was comprised of Precision and Edgelit. His background includes a variety of senior positions with Spar Aerospace Limited over a 17-year period. Brad is responsible for the strategic direction, performance and day-to-day management of FTG. 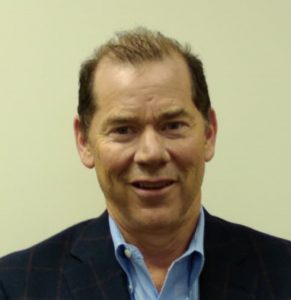 Jamie joined FTG in 2019 and provides leadership for the Finance and Information Technology functions. He has extensive experience in finance leadership roles within the Aerospace and Defense sector including Nanowave Technologies, Raytheon ELCAN Optical Technologies and Spar Aerospace Limited in both Canada and the United States. In addition, Jamie worked with EY in audits of both public and private corporations. Jamie has a BA in Economics from Wilfrid Laurier University and a Certified Public Accountants designation (CPA/CA). 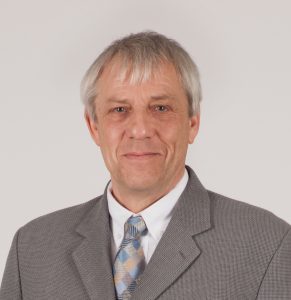 Bryan’s printed circuit board career started in 1975 with the Plessey Company in London England. During his time at Plessey, Bryan completed the academic and practical requirements of a mechanical engineering apprenticeship. Since his immigration to Canada in 1985, he has held senior operations, quality and engineering positions with commercial and military / aerospace printed circuit manufacturers. Bryan is responsible for Quality and Process Engineering at FTG and directs the implementation of the systems required to ensure our customers receive product of world class quality and reliability. 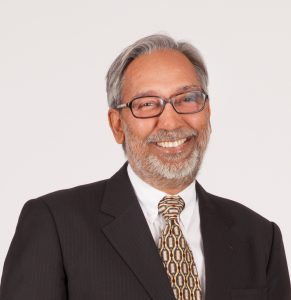 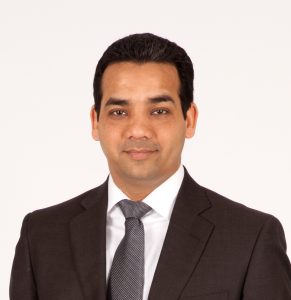 Vice President and General Manager FTG Circuits Toronto
Hitesh Talati started his printed circuit board career in 1992 in India. Through his 8 years experience in India, Mr. Talati looked after the manufacturing processes and provided his technical expertise during expansion in 1998-99. Mr. Talati immigrated to Canada in October 2000 and joined FTG. Mr. Talati holds a degree in Chemical Engineering from India, is a member with PEO and has completed his MBA from the Rotman School of Business. Mr. Talati is responsible for Operations at FTG Circuits-Toronto, and is focused on delivering quality products to FTG customers on time. 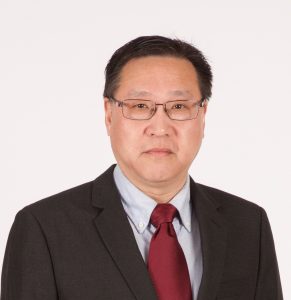 Kaiyan Gu assumed the role of General Manager of FTG Aerospace Tianjin in 2008 and is currently the Deputy General Manager of the Circuits China JV, responsible for the JV Business, Customer Service and Quality. Prior to FTG, Mr. Gu held the position of Sales and Engineering Account Leader at FAG Aerospace Canada (Shaeffler Group). He received his Engineering degree in China and Licentiate of Technology degree from Tampere University of Technology in Finland. 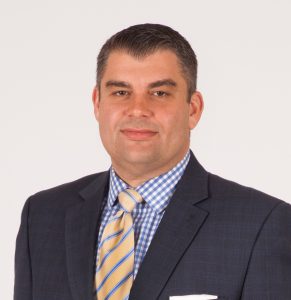 Mr. Dimopoulos holds a Bachelor degree in Business / Economics from the University of Western Ontario and is based at FTG’s Corporate headquarters in Toronto, Ontario. Mr. Dimopoulos was appointed Vice President of Business Development in February 2010 after overseeing sales activities in Canada and China. He is responsible for driving FTG’s global growth and continued market leadership by delivering and supporting the full range of FTG products, services and solutions to organizations in established and new markets around the world. 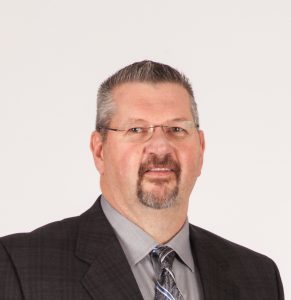 Randy assumed the role of GM, FTG Aerospace Toronto in 2019. Prior to this assignment, Mr. Drake held the position of Director of Operations at FTG Aerospace – Toronto. Randy brings over 20 years management experience in the manufacturing industry including times with FTG Circuits, Aerospace – Toronto and Flow Automation – Burlington Ontario. Randy has achieved his certification as a P. Mgr., TOC Jonah, Lean Six Sigma and as qualified Instructor/Facilitator. 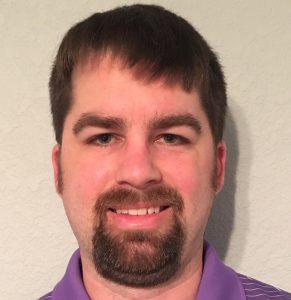 Brandon’s career in integrated information display products started in 2008 at Airco Industries dba Photo Etch. In the 8 years before joining FTG, Mr. Kuecker held various engineering, operational, and supply chain roles of increasing responsibilities. Brandon holds a degree in Mechanical Engineering from Texas Christian University. Mr. Kuecker assumed the role of General Manager of FTG Aerospace Tianjin in April 2018. Prior to this assignment, Brandon held the position of Director of Operations at FTG Aerospace – Chatsworth. Mr. Kuecker is responsible for Operations at FTG Aerospace Tianjin and is focused on best- in-class performance. 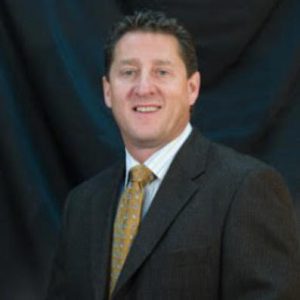 Shawn joined FTG USA in November, 2020. He brings over 30 plus years in the electronic industry, supporting military, aerospace, industrial and medical customers. Prior to joining FTG Shawn was VP and General Manager for OSI Electronics, Flexible Circuit businesses, Printed Flexible Circuits (PFC) out of Toronto, CN and Altaflex out Santa Clara, CA. Over his career he has held several senior level position, President of OSI Electronics, a global EMS provider and division of publicly held OSI Systems, President and CEO of MC Electronics and President of Smiths Interconnect Power Protection Group. Mr. Thompson is responsible for the Operations at FTG USA Aerospace and Circuits – Chatsworth.